Snakes have been presented to me regularly as teachers and often as the Divine Mother. The snake has been an ancient symbol which has been used for thousands of years and there are many interpretations of its meaning, the most common being representing rebirth by shedding its skin, also rising kundalini energy and the third eye on Tutankhamun’s forehead. But I suggest not looking “out there” for what she means to other people, but within, to what she means to you.

Ingest all, process all, digest all, transmute all

Often when working with people I encounter the snake in various forms and colours and I can regularly find myself hissing, showing my teeth in meditation or in medicine work. I’ve found myself swaying in my seat, moving in the snakes S like pattern. Seeing myself as a snake and seeing the world from a different perspective. Recently I wrote here about while meditating in the sun she appeared to me suddenly and took me on a journey regarding inhabiting my crown, or King energy.

I have also found myself in meditation purging and coughing, only to realise there were eggs in my own belly (energetically, not literally). Snakes eggs. The following day in meditation I began to purge and cough again and saw the fat body of the mother snake slide out my mouth. I have found myself many times with body erect, head back, jaw wide open, throat wide open, and different energies poured down my throat. I am the snake, ingesting all.

I’ve encountered jet black snakes (and dragons) at the base of spines, my own and others, the sacral chakra, birthed there and feeding upon the inverted dysfunctional sexual energy. I’ve encountered rainbow coloured snakes as they swim through the chakras of women I’ve worked with, working their way from their yoni up through the womb to the heart. I later discovered in Mexico the rainbow snake is the symbol for the Divine Mother.

Sometimes when I work with a client, suddenly, out of nowhere, there she is, a large snakes head, black eyes, and fangs and forked tongue right in front of my face. 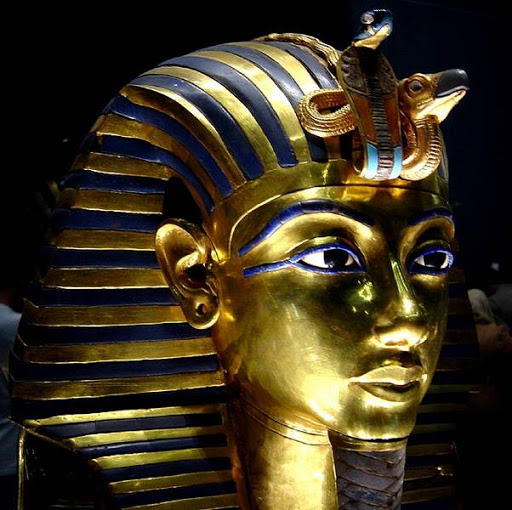 What does this all mean?

Most importantly what I’ve learned from the snake is regarding how she swallows all of her prey. Much like crocodiles which I have a fascination with, snakes are not selective of the finer pieces of meat like some animals. Hooves, brains, fur, the lot is swallowed and ingested, one could say transmuted. She can literally dislocate her jaw to swallow larger animals. All is nutritious, all is purposeful. All is consciousness.

This is what we do. We take all of consciousness in, we aim to not be selective of the parts that we like (the ego). Now there are times when we are selective, when we’re not tuned in, not present, but rather lost in the ego, seeking its gratification. But eventually we get to a point where we realise all is God consciousness, there is no good or evil, there is nothing to be escaped from or avoided. Every flavour carries wisdom and experience for our expansion. We transmute all.

Ultimately on meeting her I’m grateful for her work with us and to know she is present within all of us. But also I’m reminded of the transmutation of all consciousness. Her appearance reminds me to not be selective of experience and emotion, but to ingest all, process all, digest all, transmute all and ultimately bank all.

I feel our role here is to bank emotion, to witness and experience consciousness through the vehicle, the filter of the human body. So we must be grounded in the human body. And then to integrate, gather, bank the frequencies, the emotions of what we encounter, from the perspective of the observer. As we attach to or react, reject different emotions, we cannot integrate them, we simply fuel their frequency to continue and return to us at a later date.

Be the observer, witness and ingest all. Be the snake.

(I run an 8 week Shadow Integration Course for men and women, for further details on this work click here for the women’s page. Men’s page under construction, feel free to get in touch for details)

The Gift of a Monthly Cycle
Connect With Each Other