For Women – My Role As Queen Maker 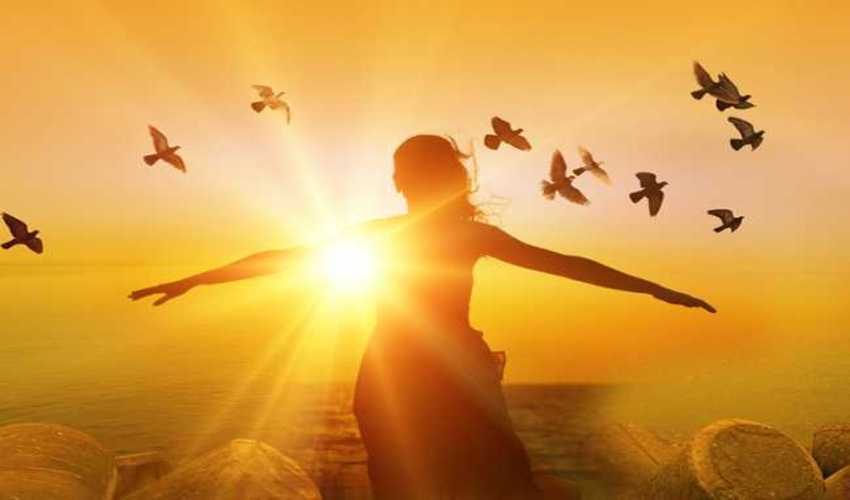 for women - my role as queen maker

Late last year during a weekend workshop exploring feminine energy I experienced some changes that have rerouted my life, giving me greater understanding, and purpose, specifically with women. Finding myself increasingly aware of, and empathetic to their emotions, instinctively knowing how each individual found themselves at whatever place they were in their lives. I can read their emotional state, I can see the pain they carry hat they may not even be consciously aware of. I began to instinctively guide them through the turmoil and help energetically release any trapped trauma that I was finding. I was told through shamanic ceremonies by my guides that women would be sent to me, and with a pattern of different women appearing, who I felt I knew, I began to see the trend.

As I mentioned in the previous article, I knew already that I have possibly undertaken a lot of work in previous lives to find myself at this point. This life feels like Life Number 1, a new beginning, after a long time of training and choosing to get lost, to learn and gather more experience of humanity, right now feels like the beginning of my work that I will carry on through future lifetimes. I'm plugged in now, I'm reconnected to my Light Family, and bit by bit more is being revealed, as and when I am ready.

The Mother Goddess talked to me of specific women on the planet known as Queens.