This is a subject that I find very interesting lately, and not for the reasons you think, but because I think it shows signs of having enormous potential for waking people up, it is the present Flat Earth movement. Whether the earth is flat or round is irrelevant for this article, whether the people investigating it are as educated or more so than our renowned scientists, NASA etc is also irrelevant. I will not discuss any of the flat earth theories here, that is not the purpose of this article, the point is to observe how people react when presented with new information. I’ll leave a few introductory links at the bottom for anyone who is curious.

Many of the clips on You-Tube are getting hundreds of thousands of hits, and heated debate in the comments sections. I’ve observed many conspiracies, some I was late to discover, but others I’ve watched unfold, none have spread as quickly and with as much interest as the Flat Earth theory. What I also find new to this conspiracy is that many believing the earth to be flat, or merely questioning it, are seeking out practical experiments that they can carry out themselves, to test the official measurements of the earth. They’re taking action, rather than merely believing some guy on the interwebs, or some guy in a classroom or on the Discovery Channel.

Back in April a friend mentioned the Flat Earth movement to me, it didn’t really interest me, sounded ridiculous. Then in May Jeff Berwick of Anarchast interviewed Eric Dubay on the subject. I’ve listened to many of Berwick’s podcasts and learned a lot about free markets, what anarchy actually means, and self ownership, so I gave it a listen, and here we are.

My most fascinating observations around the Flat Earth theory:

The conspiracy side seem better researched than the round earthers.

We need thinkers, we need readers and researchers. 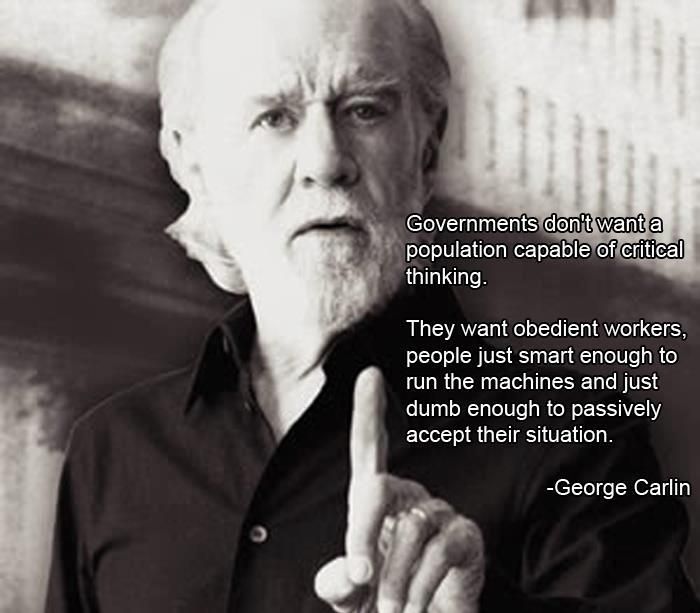 A critical thinking population will analyse and assess every subject thrown at it, that may mean subjects you consider wacky and a waste of time, it may also mean subjects you may consider of the utmost importance. Put the subject of the flat earth to one side for a moment, we need thinkers, we need readers and researchers. We need people who are not afraid to be ridiculed, to stand out from the mob. Some of you are reading this thinking “its just ridiculous wasting time thinking the earth is flat”, each to his own, personally I think it utterly ridiculous believing democracy is in any way beneficial to society, yet tens of millions will line up and vote. The mob are easily steered by emotive theatrical politics, the mob watch shit television and rolling news, the mob elect the men and women who forcibly take your tax money and spend it on wars. If we have a growing movement of people asking questions there is a strong possibility they will steer those thinking minds towards how governments conduct themselves in the future, or better yet, as a more evolved awakened people see it for what it truly is, an unnecessary violent force that inhibits the evolution of thinking man, and do away with the system altogether.

Alleged ex NASA employee Matt Boylan claims to have been a designer who quit NASA when he learned the earth was flat. 30 minutes.

Eric Dubay 200 Proofs The Earth Is Not A Spinning Ball.Text.

Eric Dubay 200 Proofs The Earth Is Not A Spinning Ball. Documentary 2 hours.

Part 2 - Do You Free Market Bro?
Is Money The Root Of All Evil?