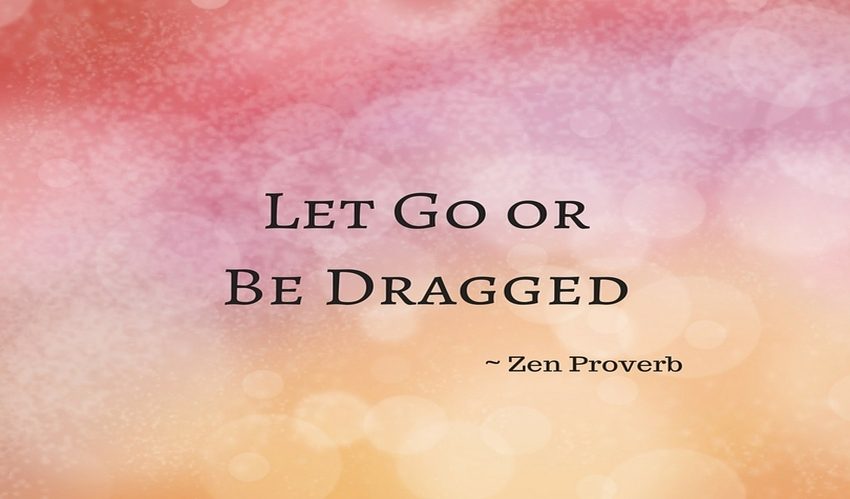 The last week has been a (perfect) mess, I feel I’m wading through oil at times. To give you an idea of how I ended up here, what it looks like, and how I get through it, read on.

Each of these alone is quite deep work, they open the can of worms, stir up emotions and release trauma. Its very important to be careful after this kind of work, stay away from people and situations that may trigger arguments or stress, we may be reactive and find ourselves deep in a dispute wondering “how the hell did this happen?”.

Like many others these days I am totally dependent on my smart phone. One morning with 12% battery left my phone refused to charge, the power trickled down. I was otherwise busy that morning so didn’t worry, let it go and thought maybe as the day passed the phone would begin to charge, come back to life and this might just be a glitch. Long story short, the phone died, losing a lot of contacts, photos etc that I had chosen to not back up to Google cloud, as I don’t trust them with my info.

That evening I went in search of a new phone, the model I settled on was unavailable in the store. So I drove in rush hour traffic to two other stores chasing this phone. No luck. My back up phone was so old it was also having trouble charging and some buttons would not work, so making calls was becoming impossible.

The following morning I phoned a number of stores most of which would not answer their phones. I rang and rang, determined to control the outcome. Any store I got through to told me this model was sold out, but there was one on the other side of the country. Eventually, after hours of this, I gave up, I settled on a different model, I felt calm, I knew the mess was over and drove out to a local store to pick it up. I got the message, eventually, only after I had exhausted my own will. While there, I just thought I’d ask if they had the other model “We’ve one left” I was told, “No you don’t” I responded automatically, it was not possible, I had been told by their head office there was none left anywhere in Dublin. Ten minutes later I walked out with the phone of my choice. The joke was on me.

This was only the beginning. The rest of that day:

So I had enough of all that, and took a break, stayed away from tech all week and concentrated on other work. Today I return to find I have 26,000 spam signups to my newsletter. Where I begin deleting 26,000 emails from various accounts and the fake signups from my website I don’t even want to think about.

So eventually, on Sunday evening, it hit me, the pain, the emotion, the release that had been building but I was too busy on the run to pay attention to. The physical tiredness, the emotional tiredness, and approaching challenge of letting go of another layer of my ego.

I am a slow learner. I know how to manage the release once I recognise what is happening. But it’s the noticing the release is happening which often gets past me when it becomes more intense. I only notice when I realise I’m struggling, and then do what I can to get into recovery mode. Day to day I’m in stillness, I have maintenance exercises that tend to keep me relatively level, but every now and then a larger wave comes along that was unexpected.

The key through all of this is stillness, to be the observer rather than being thrown around by the emotion, the energy, the events and unpredictability of it all. I knew after the phone what was happening, and I was able to step back, accept the situation, let it all settle. But it took me a few more days to realise I was in pain, the heart, the release of trauma. It doesn’t mean anything, so there is no point in analysing, analysis leads us away from the heart.

The heart is about feeling, so when pain comes up to be felt, to be released, this is all we need do

This does not mean indulge in self pity, but be present within and be gentle, and quit any kind of reading into “what does this mean?”.

I have an ayahuasca ceremony this coming weekend, I’m not sure yet if I’ll attend, although I know I’m being called, but there will be days simply walking, people watching, sat in the car watching the sea and adjusting my meditations to exercises that provide more rest, rather than work. I’ll curtail the sugar intake and look to nurture the body more in this time, early to bed and just try to rest and rebuild my energy as this stage does it’s thing.

The ego works against this awakening, as it wants to feel a certain way, it has a list of goals and to do lists. But the way to the other side is to facilitate this stage, to be present, allow and and not fight it. The real growth is when the pain arises. So consider not seeing your pain as a problem, but rather a stage of the journey you must pass through. Honour it, release it, do not use it as a currency for attention, self pity or indulgence, as this just prolongs the transition and blocks you learning the lesson, if there even is one. Often the lesson is, be gentle, allow, be present. We keep going.

Sign up to my newsletter by entering your email address into the box below.