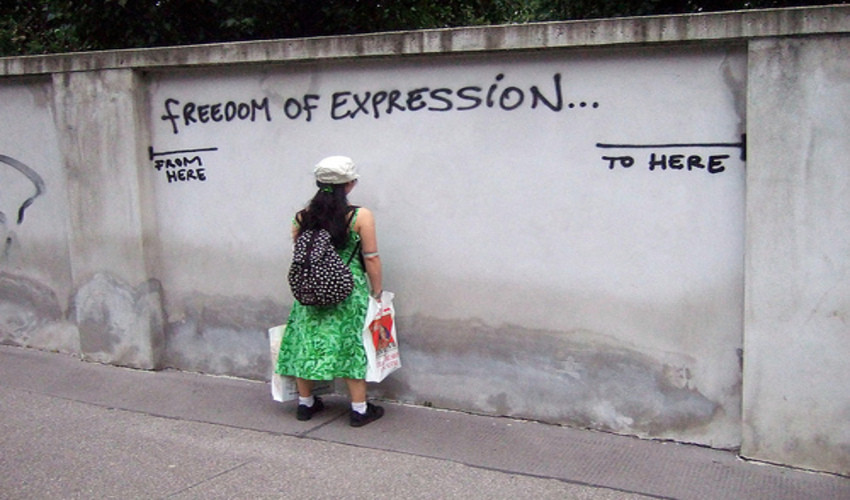 With the attack on the Paris cartoonists the masses have taken to the streets, airwaves and interwebs to wave some pencils and make their well meaning although somewhat lame and confused voices heard. What happened in Paris, if true, is obviously abhorrent. Right now I am more concerned with the reaction by the public and political world, what is unfolding and where this may all lead.

Free speech is a wonderful thing, where and when it occurs. There are many variants, in that not all of us feel empowered or free enough to state our views, fear of ridicule or social exclusion runs through the human make-up. So it’s much easier to express, freely, popular opinions, beliefs etc. than to go against the socially accepted views. There is a need for humans to feel part of the tribe, to feel accepted in our community. In the past exclusion could result in enforced isolation, starvation or even death. Life is hard enough without being excluded from ones social circle, community or family.

The demand for newspapers to be policed by government is laziness on behalf of the public.

So there is courage I believe in speaking ones mind, genuine belief or observation. There was a time when the worlds population believed the world was flat, someone had to come out and state the radical belief that maybe the earth is round. Ignaz Semmelweis believed there were tiny micro-organisms on our hands in the early 1800s spreading disease, he was ridiculed among the medical community and during his lifetime this theory was generally ignored. Jump forward in time to Louis Pasteur who confirmed this theory and when the microscope was invented there was actual verifiable evidence.

Now these were people who we remember because they were ahead of their time and correct. What about those who modern society might deem to be counter-productive or even destructive, Nazism, racism, homophobia for example? I don’t as far as I know hold any of these beliefs but I have no issue with others holding them, as long as they are peaceful. I’m not religious, my own opinion is I don’t think that religion is particularly beneficial to the development of humanity, but again if people want to preach religion or gather and practice it, that’s fine by me. Even if some of these groups might be full of hate, some religions believe any non believers are the enemy and should be eradicated. I don’t like that people would believe this or promote it, but I’m all for those having the freedom to discuss these subjects. Of course I am against violence, and if any of these groups put their beliefs into action they become criminal and should face repercussions via self defence or the force of the law.

Property also plays a role in free speech and Charlie Hebdo in my view. If I own a newspaper, I might decide I want my newspaper to be supportive of unions and workers and the poor, that is my right, its my printing press (or TV channel or radio station), funded with my money and hard work. Now if a journalist suddenly decides that the articles supporting workers and unions and attacking capitalism is the wrong way to go about things, and hands me an article promoting capitalism, I have the choice to publish this or not. The journalist has free speech to write his article, he also has the freedom to send it around many newspapers and magazines and seek publication, or perhaps to start his own publication should he have the means. But I have the choice to say no. There is nothing wrong with a private press. The problem arises when the state intervenes trying to control the line taken by various newspapers, or when grown adults expect everything they read to be well researched and unbiased. Every story has many sides and may read quite differently from different publications. This is the purpose of a free press, freedom allows adults to shop around for the publication that interests them, ideally they may choose to read a few different angles and then make up their own mind rather than picking one that suits their political views an then using that angle to reinforce their beliefs.

Try crossing a border without your papers and see how free you are.

The demand for newspapers to be policed by government is laziness on behalf of the public. Rather than using their own intelligence and critical thinking, life would be so much easier if they could be spoon fed information. However all information has to come from somewhere, an editor, a journalist, informant maybe, witnesses. People make mistakes, people have agendas, people are fallible. Wanting expert analysis and delivery of information is also subjective, what one person believes a well written article another might consider propaganda. One size does not fit all, if we are free, then surely we are entitled to read whatever we choose, believe whatever we choose and partake in whatever groups we choose, speak whatever we choose, and of course print whatever we choose. Again I stress, providing no violence action occurs. Hate speak is just words, words although aggressive are not physical violence, I can choose to ignore them. And again, what one person considers hate will vary person to person. 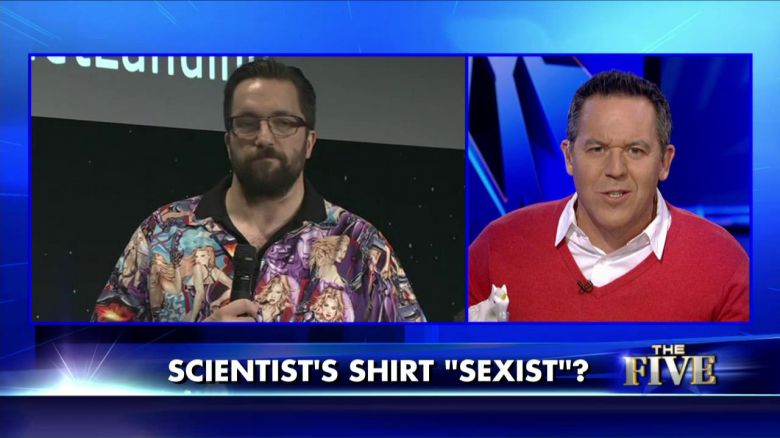 Some uncomfortable thoughts on the Paris and worldwide free speech protests:

Muslim extremists do not keep me awake at night, the voting public do.

Of course I do react with different opinions I disagree with, less and less though, and more and more I find if your opinion will have no coercive effect on my life, good for you, go get your experiences and I hope they fulfil you. If, however, you wish your views, much like politics, to be a forced framework for my life, then my back is up, then I feel the need to defend myself, my mind, my own freedom to choose. So in some parts of the world we are lucky to have some free speech. My point is tolerance, Muslims or Christians, Communists or Crony Capitalists, or even politicians. I could not care less about any of these belief systems, if they did not encroach on my life without my choice. Of that list, the only people that really affect me, and worry me are the political class, and worse, the voting public. Muslim extremists do not keep me awake at night, the voting public do. The voting public can do, and does far more damage to my day to day life than any group on the other side of the world.

To wrap up. Consider the importance of free speech we hold so highly these days, and consider then we do not have the freedom to start a business we choose without the right papers from our masters, to go to work without giving a cut of our labour to our masters (or face imprisonment), or to pick from a stream of competitors to our state monopoly services. Is this freedom? Consider the media circus surrounding free speech and Charlie Hebdo and whether it is just a passing fad or contains any substance. Is free speech of any value when we are merely pawns pushed around by Orwellian leaders and men with badges?